Researchers, who refer to the statute as "iron man", estimate that the piece was carved between the eighth and tenth centuries. The statue depicts an unknown man, presumed to be the Buddhist god Vaisravana, with a Buddhist swastika on his chest.

The Nazi's motivation for moving the statue to Germany remains unknown.  While many assume that Nazis took the statue because of the Swastika imagery, there are others who believe that the Reich may have been interested for reasons more sinister. It is unknown whether the Nazis researched the extraterrestrial origins of the statue as part of their exploration of the the occult and unexplained. 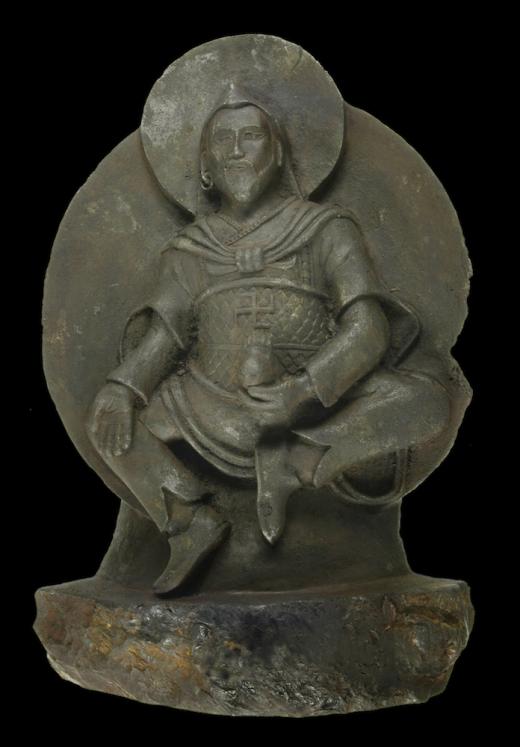 UFO Evidence in the Age of Information: Why Isn't There More?

UFO Caught on Camera in South Korea
Tweets by @15thand5th